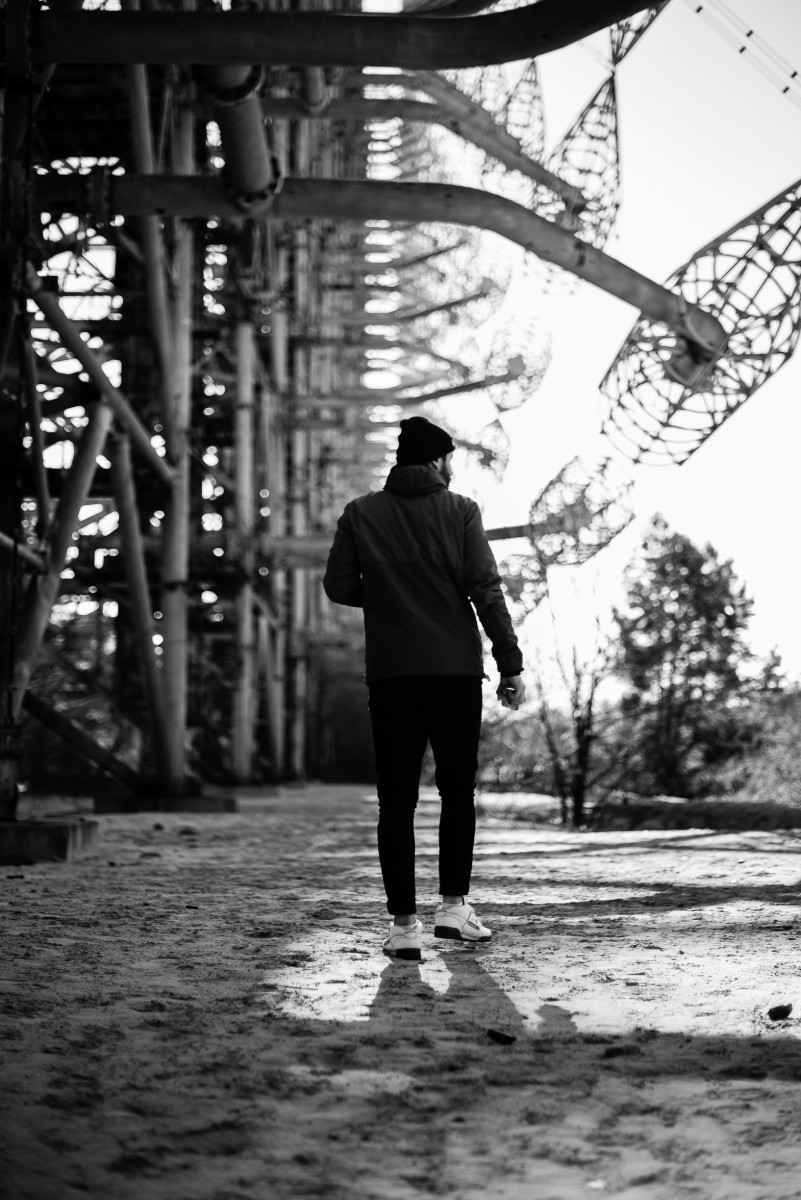 Editor’s Note: Anastasia Chernykh, the social media manager for My Life’s a Trip, recently took a trip to Chernobyl, the site of 1986 catastrophic nuclear accident. I found her images powerful and interesting and asked her to write up this guest post. I hope you find this photo essay as fascinating as I did. – Jen Pollack Bianco, Editor in Chief

We keep hearing the weird beeping from time to time. It’s dosimeter, a device in our guide’s hand showing the current amounts or radiation.

“No worries” says the guide, “our route is mostly safe, on usual tour you’ll get about the same radiation you’ll have on an hour flight at 20000 meters altitude. But you’d better not go anywhere off the road or step on the moss growing on side streets.”

Thirty one years after the explosion, and ten years after authorities allowed tourists in Exclusion zone, Chernobyl became a widely advertised attraction. Every day at least couple of buses bring in crowds of tourists to visit the ghost city of Pripyat, newly established safe confinement for Reactor #4, and, if lucky, see giant species of catfish.

The explosion that happened in Ukraine on April 26, 1986, remains the worst nuclear power plant accident in human history. It was more radioactive than the atomic bomb dropped on Hiroshima in 1945. Thirty one people died during (or immediately following) the disaster. 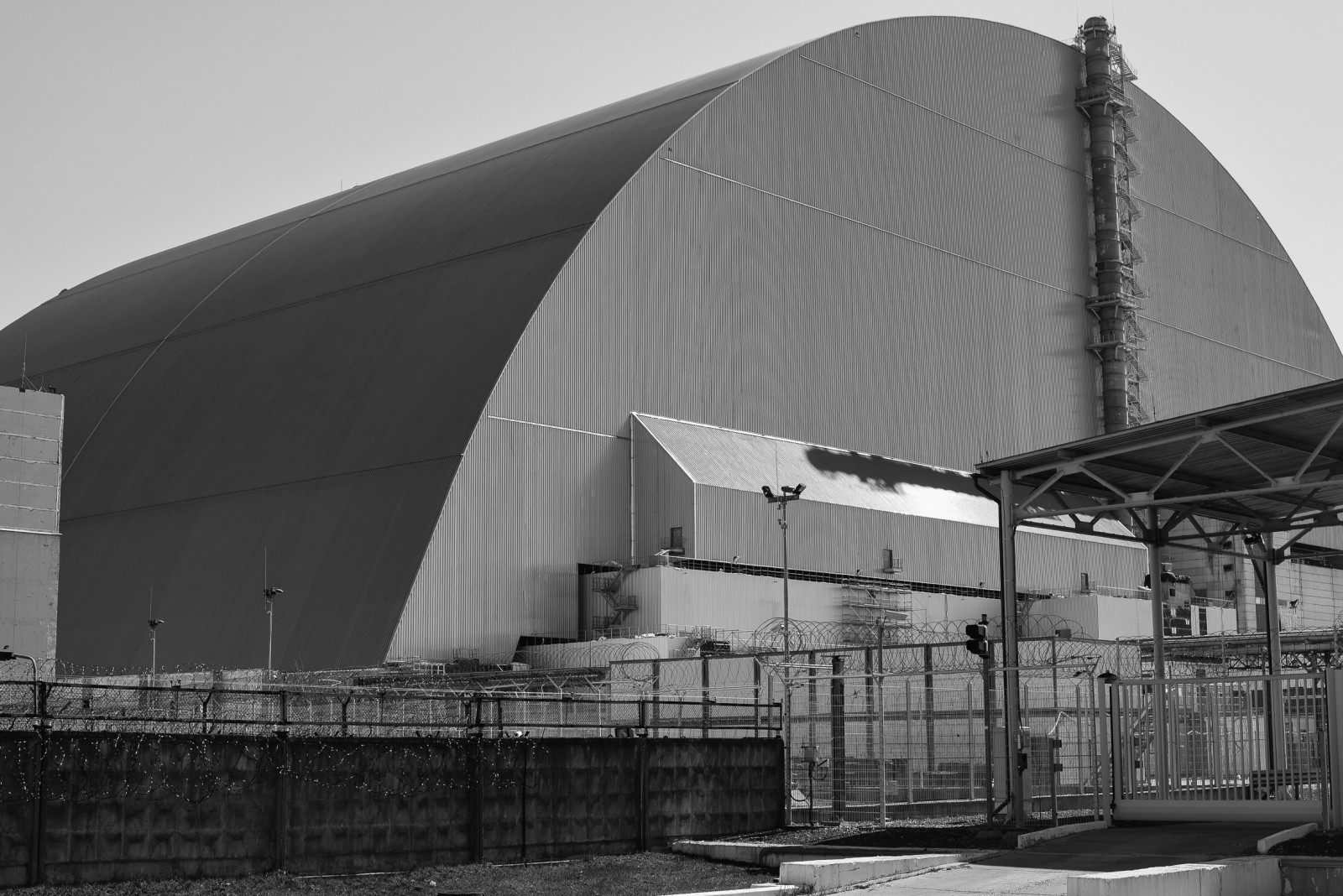 Reactor No 4 under New Safe Confinement 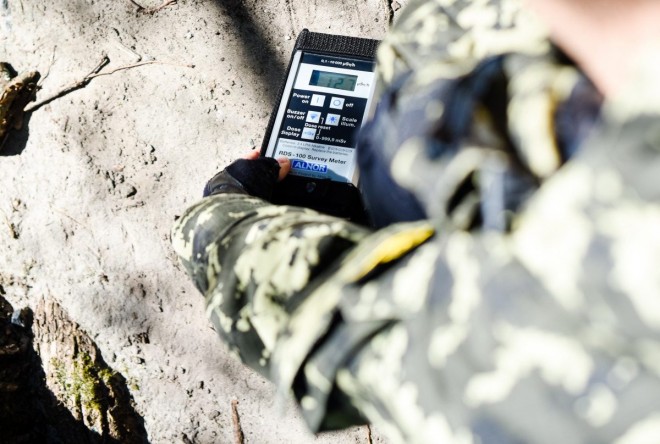 The first check point is 30 kilometres (19 mi) from the reactor, the beginning of the “zone of alienation”.  To get through the cordon prior registration and ID is required. This area is mostly uninhabited, except for a few residents who came back after evacuation, despite Ukrainian officials estimated the area would not be safe for human life again for another 20,000 years. 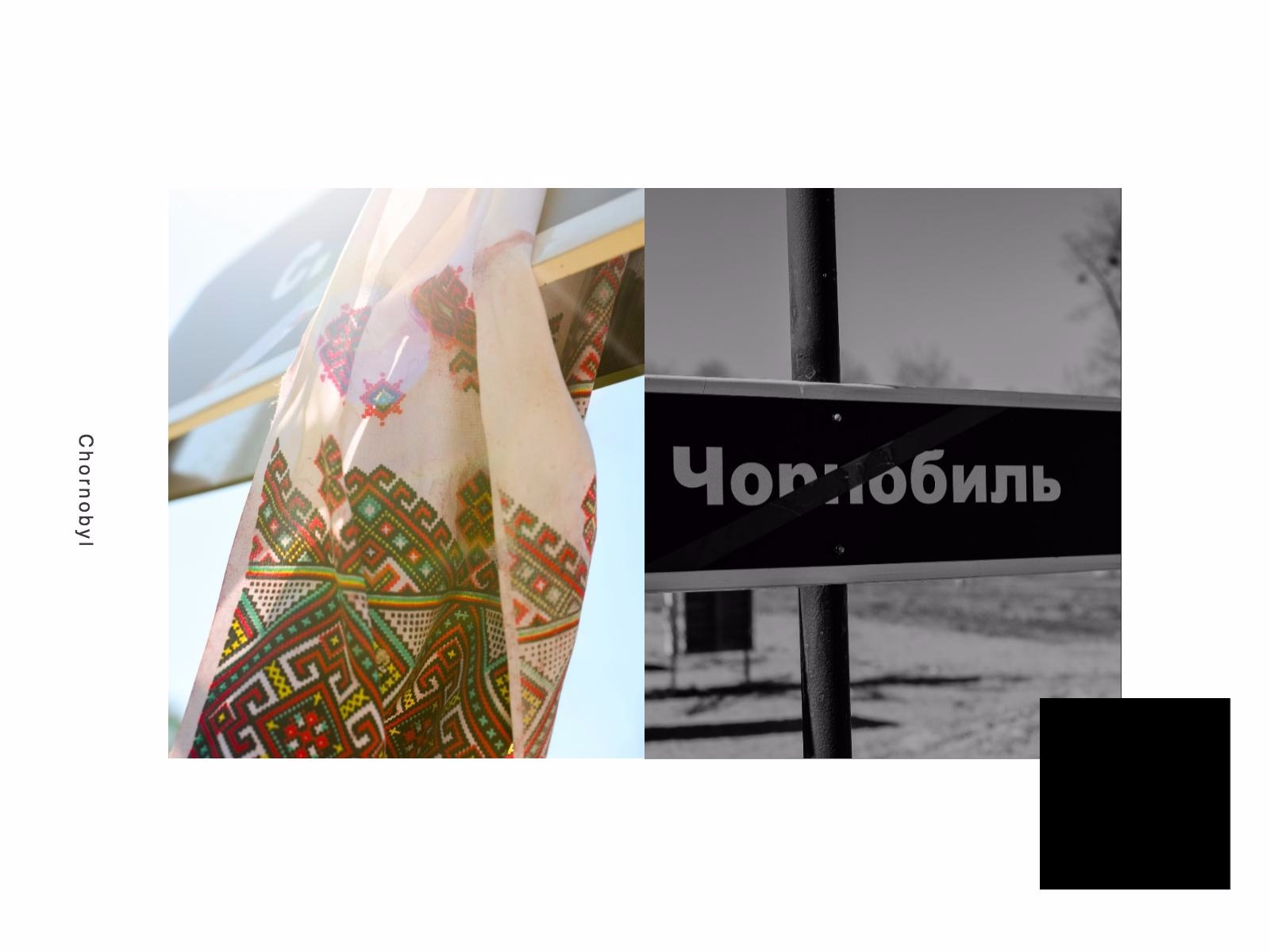 But even after evacuation had begun, the world didn’t know anything about the accident. Only on 28 April, after radiation levels set off alarms at the nuclear power plant in Sweden, the Soviet Union made a public announcement about the accident. 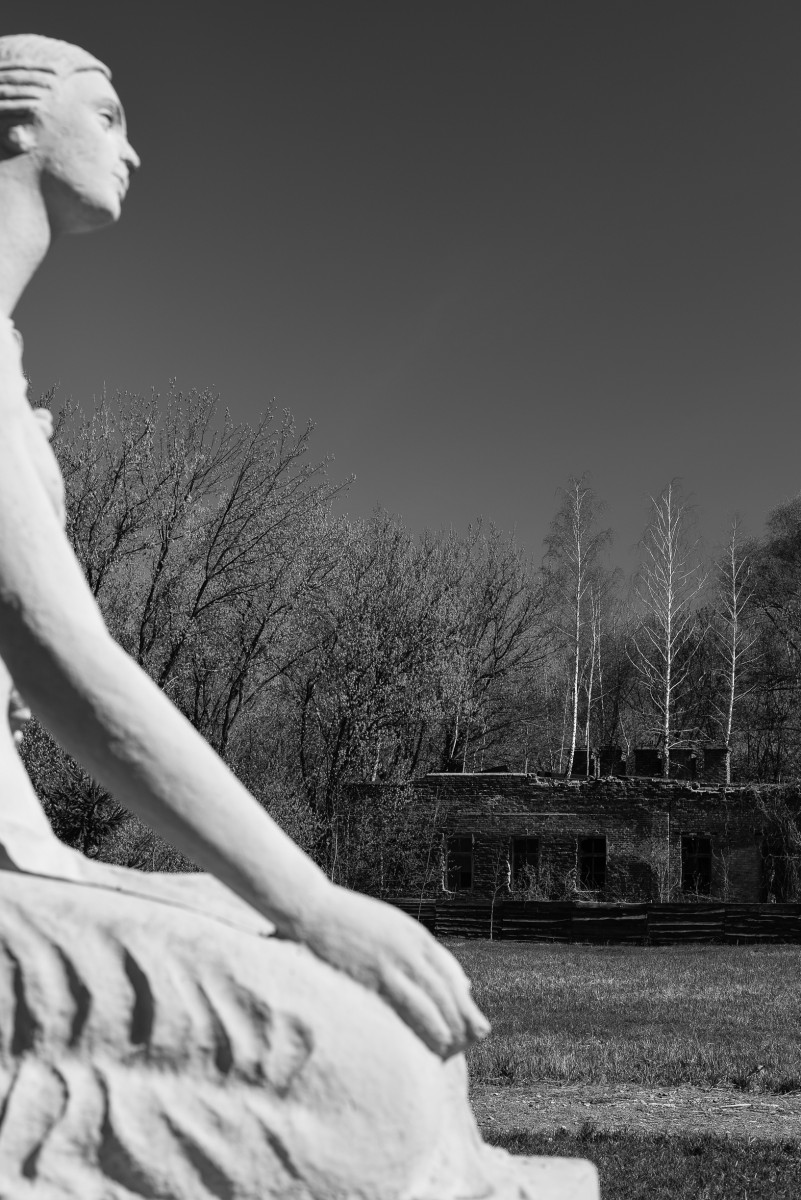 The residents who fled were told to take only enough belongings for 3-5 days, as the evacuation was temporary. So most people left everything behind, unaware that they would never return. Now tourists can visit the frozen Soviet reality. It’s a real life time capsule. 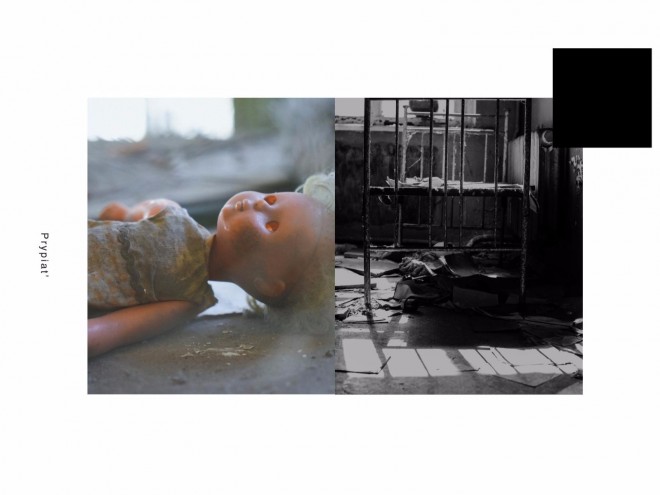 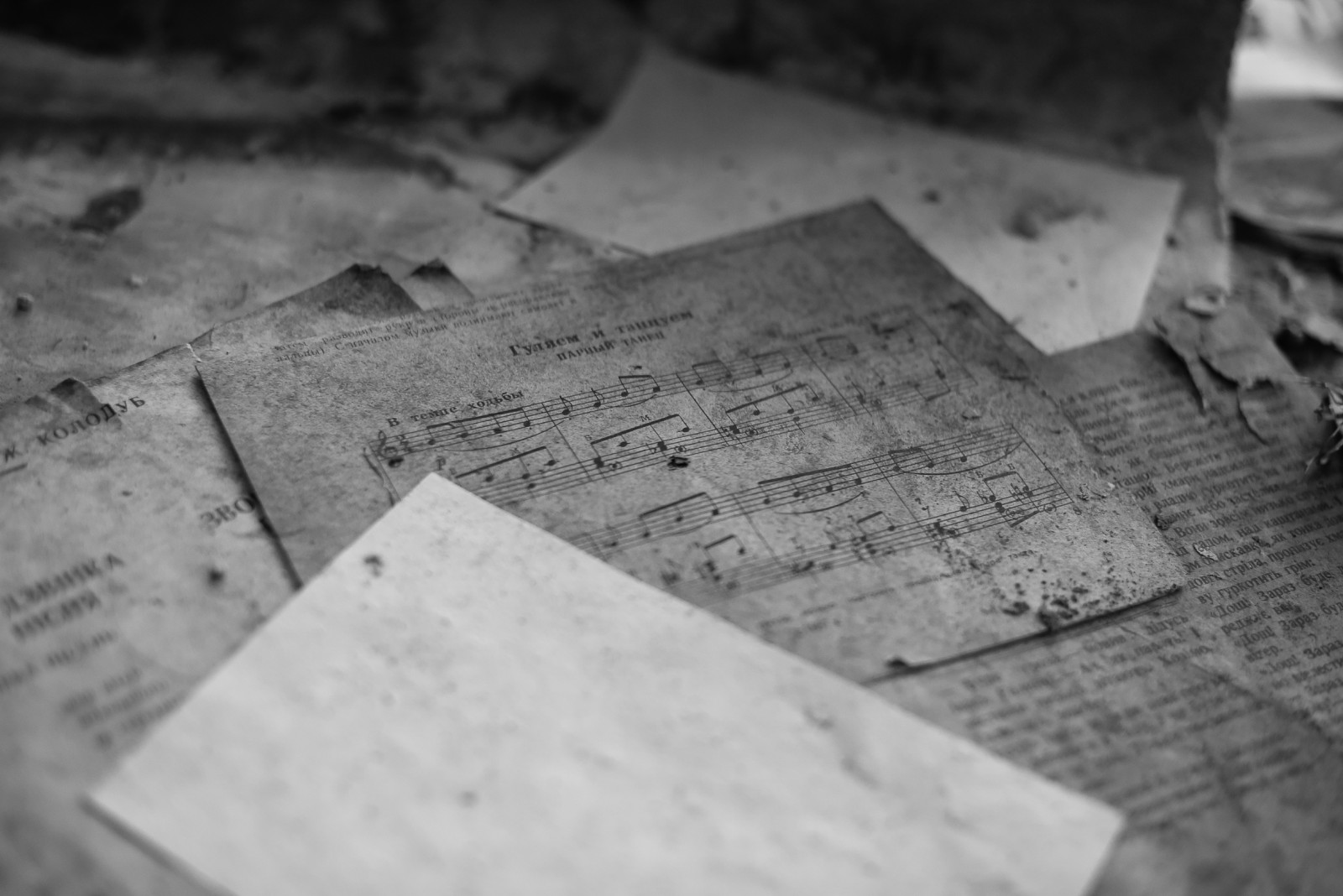 People were told to leave everything behind

More than 100,000 people were forced to leave, but the evacuation has another side-effect. Without competing with humans for space and resources, local wildlife population started to grow rapidly. Wild horse crossed our path once, and the cutest highlight of this trip was fox feeding! 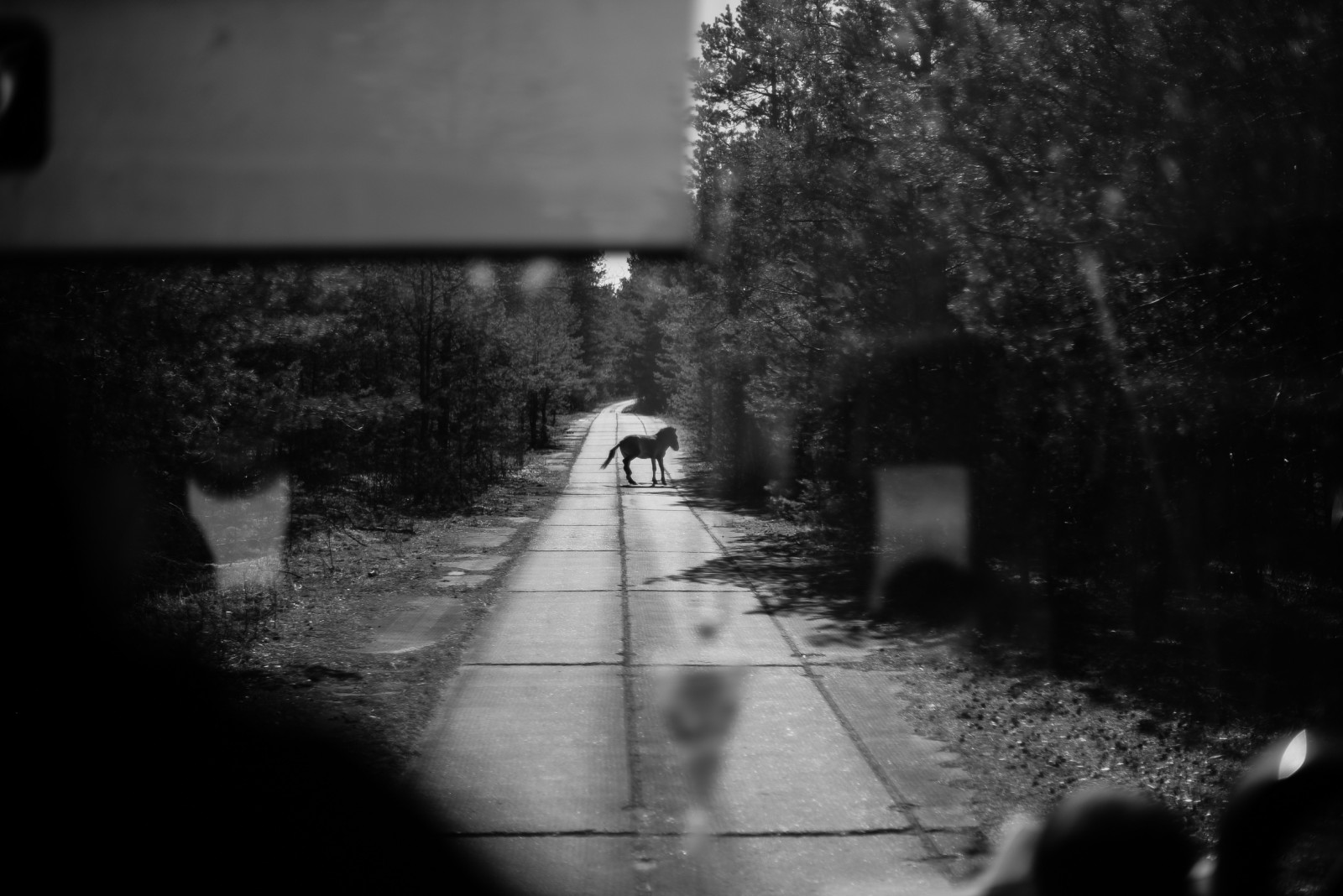 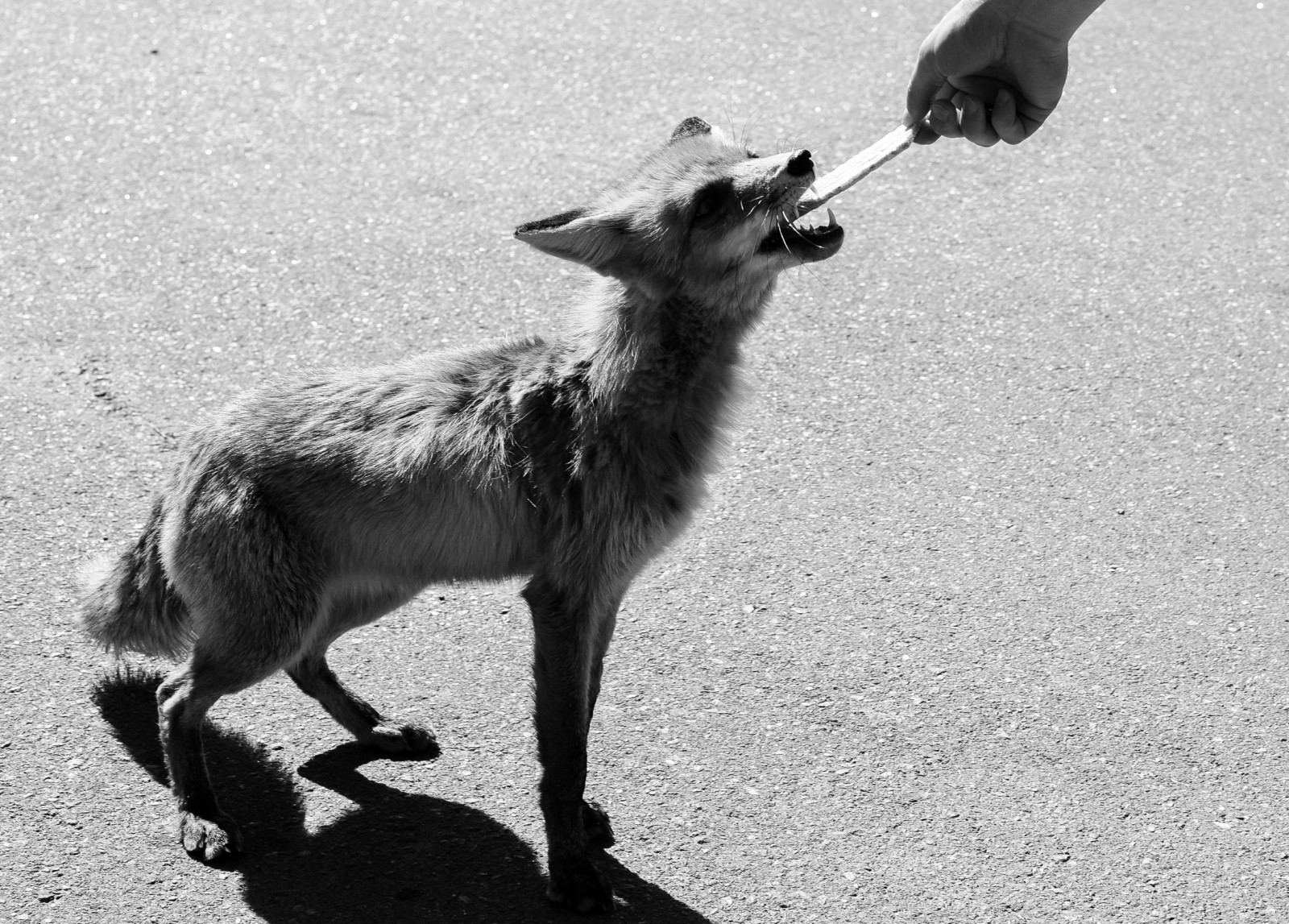 In 2011 another part of Chernobyl’s mystery past was opened for visitors: Chernobyl-2, Soviet radar installation, powerful enough to detect an incoming intercontinental ballistic missile. 150 meters tall and 500 meters wide, radar is incredibly impressive structure, some say even more impressive than the rest of the tour attractions. It’s now a silent reminder that Chernobyl nuclear plant wasn’t built only for civilian purposes. A huge amount of it’s power was meant to feed the giant radar. 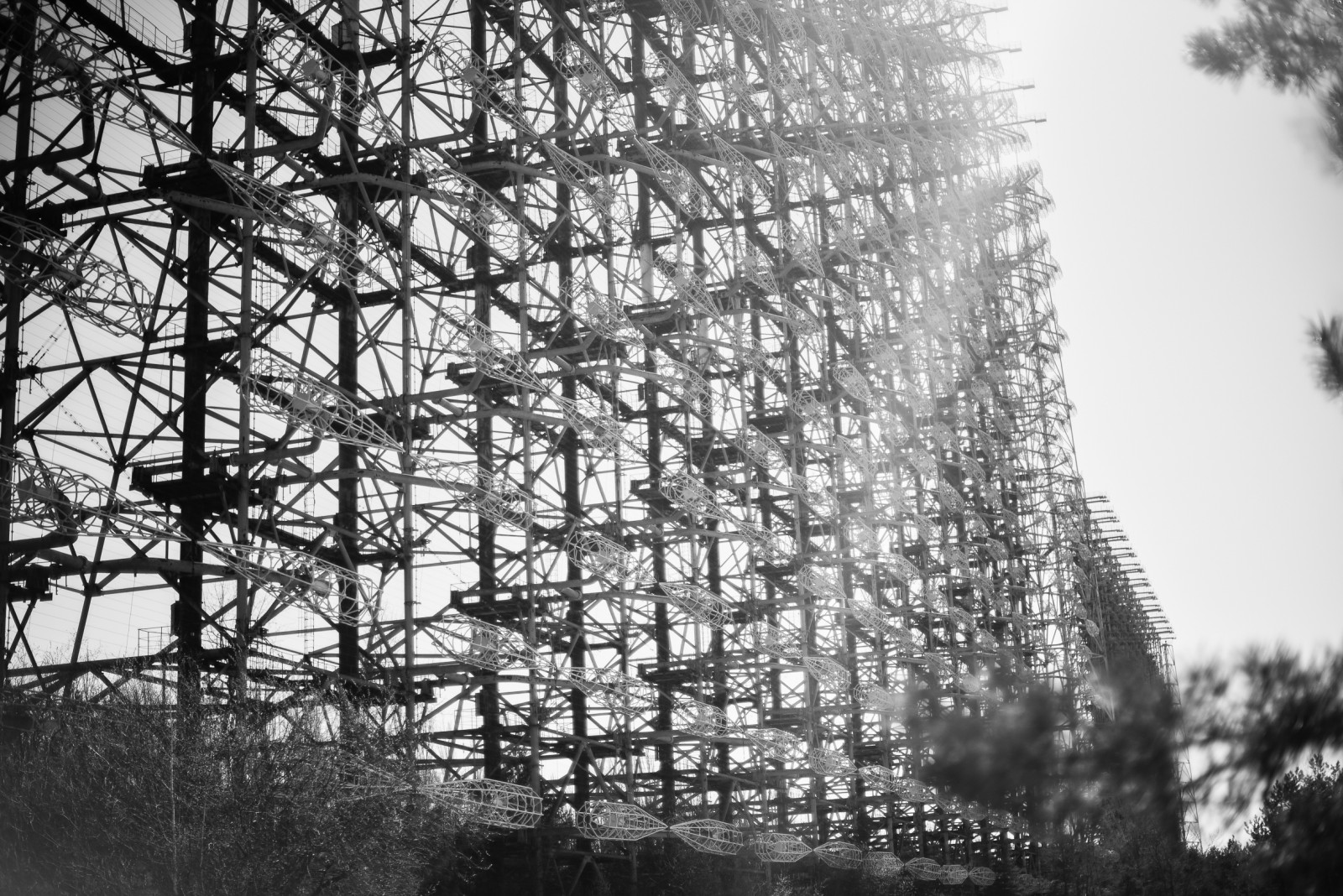 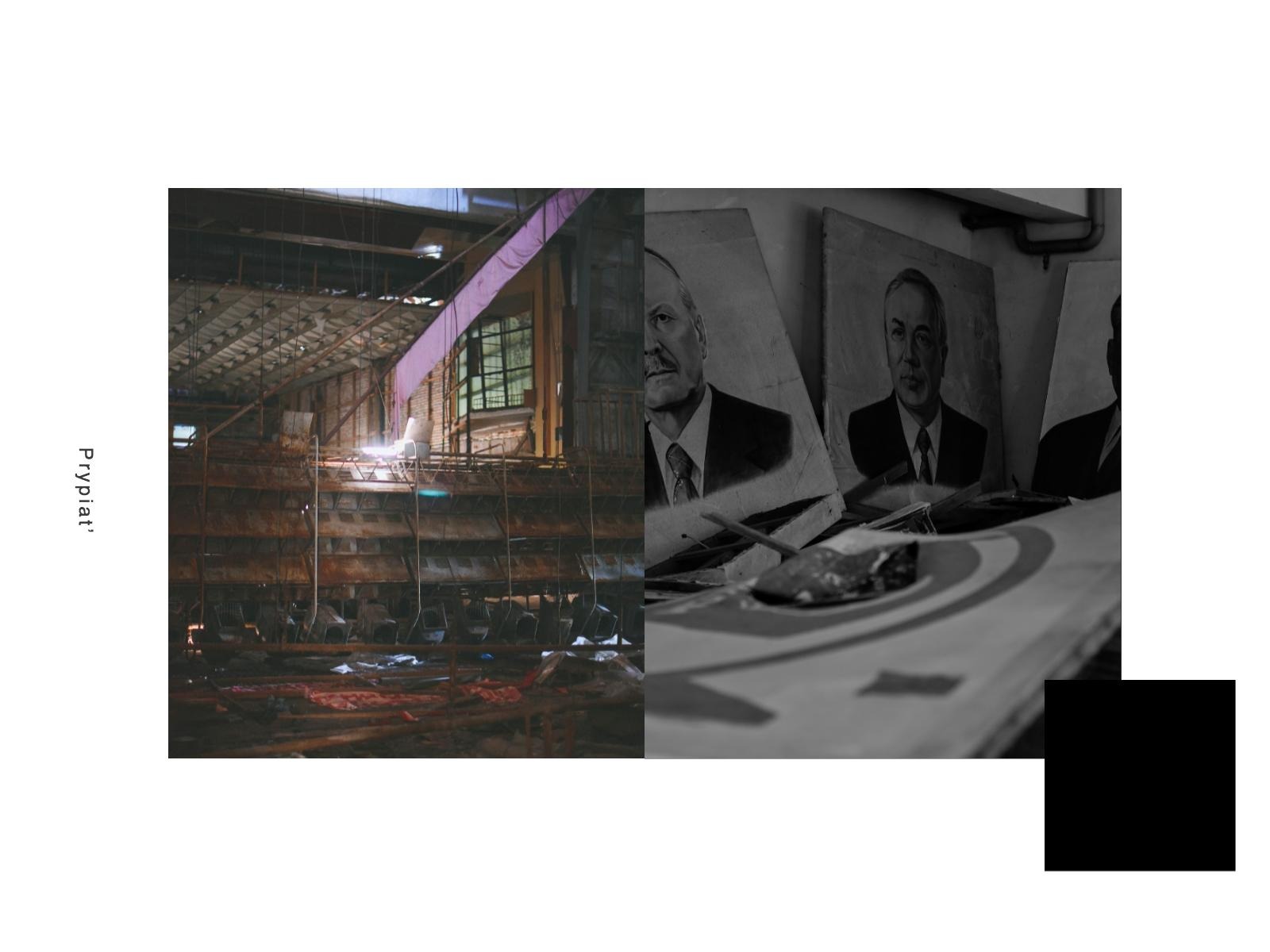 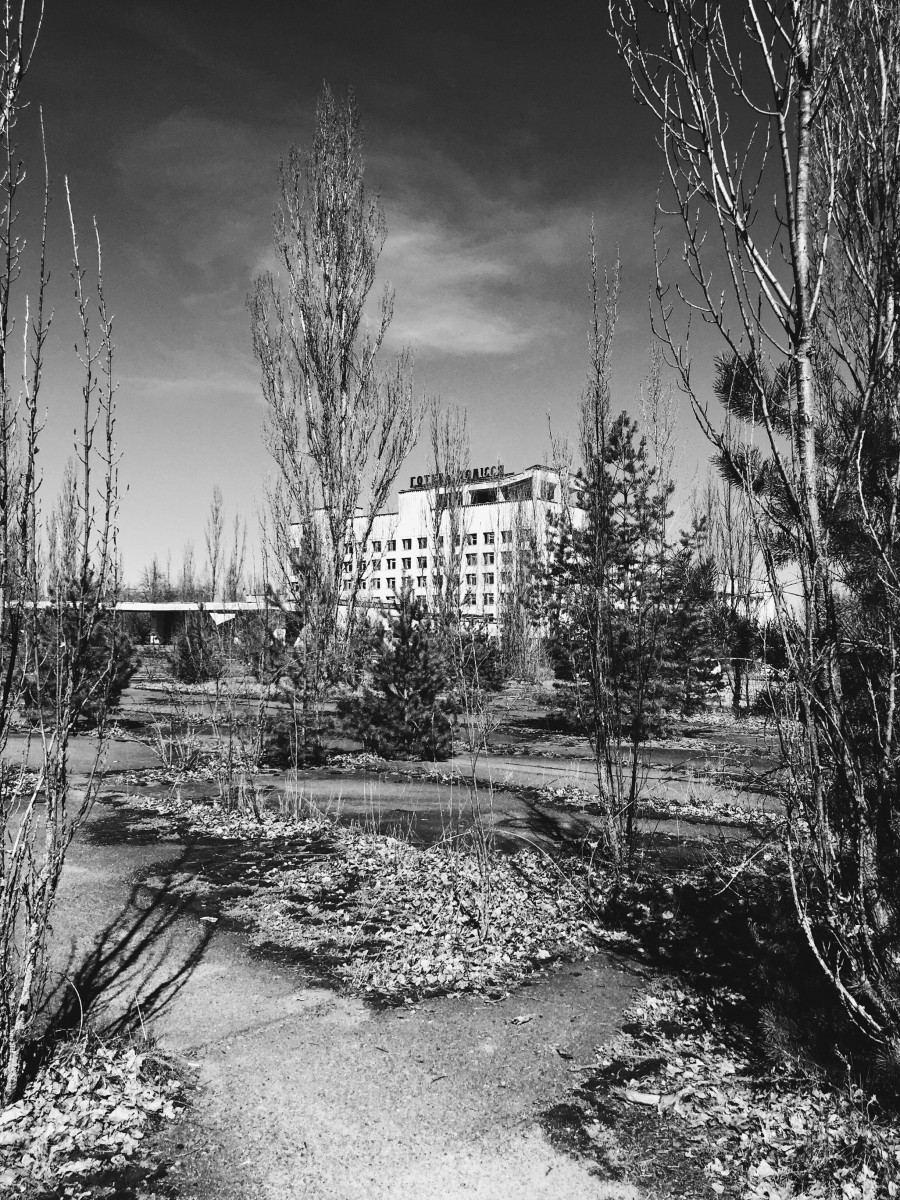 Nature taking it’s course over the main square in Pripyat 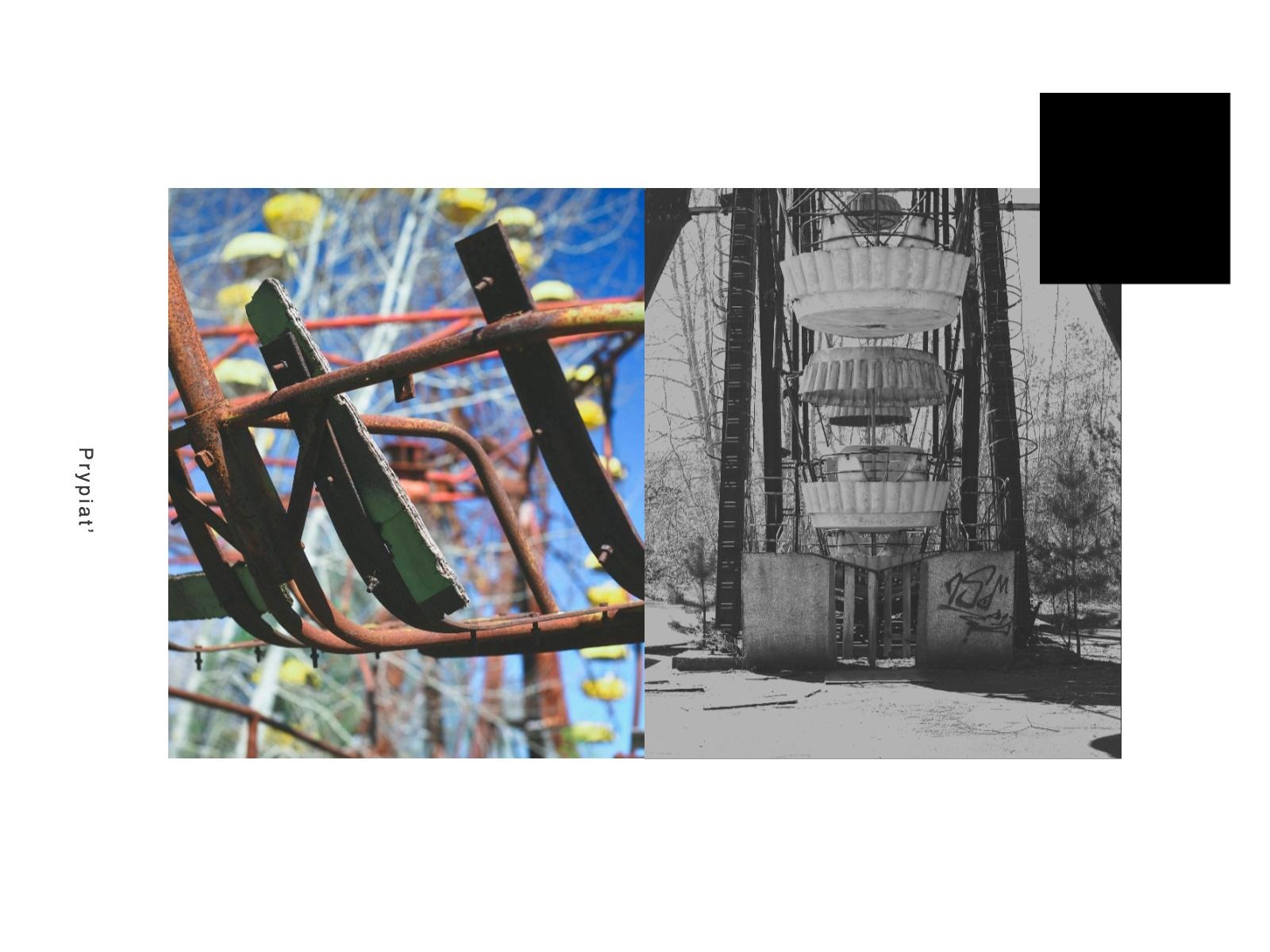 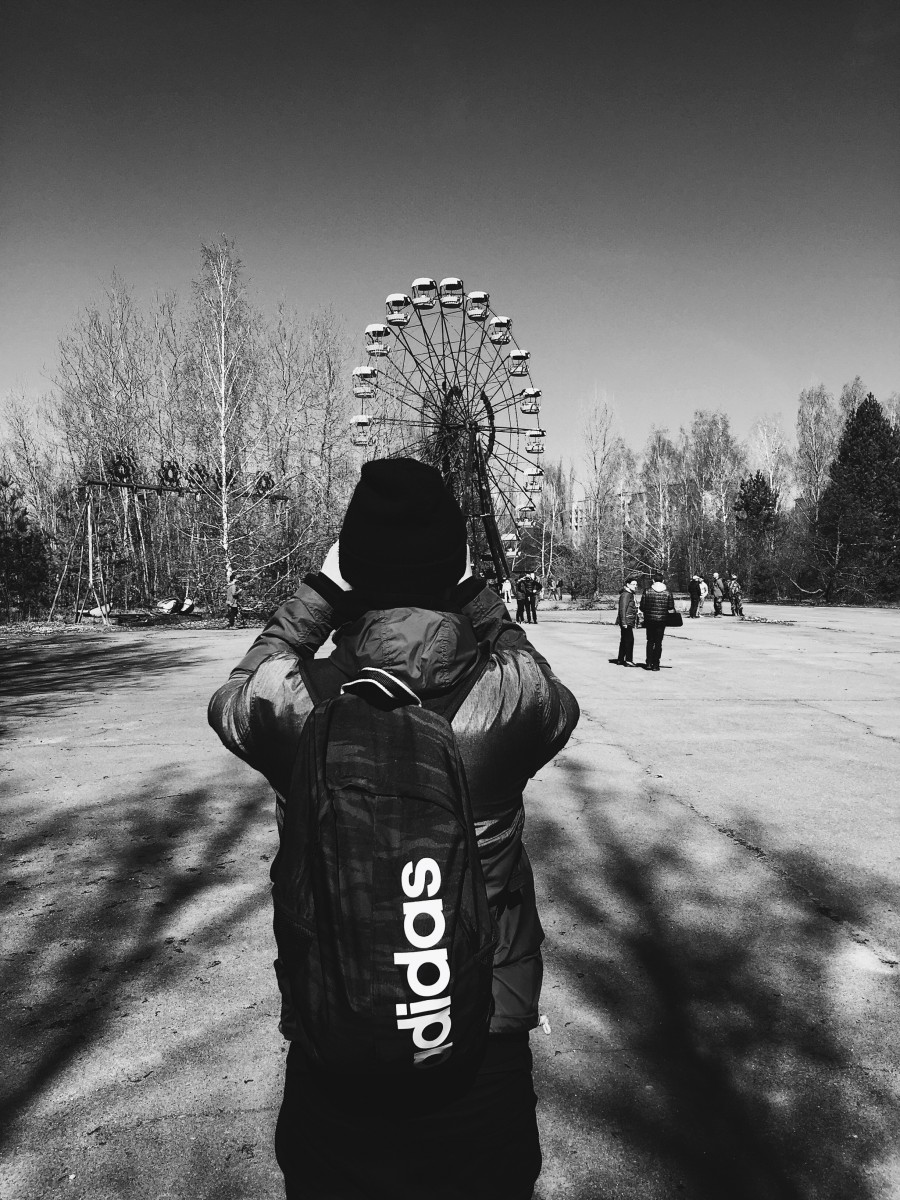 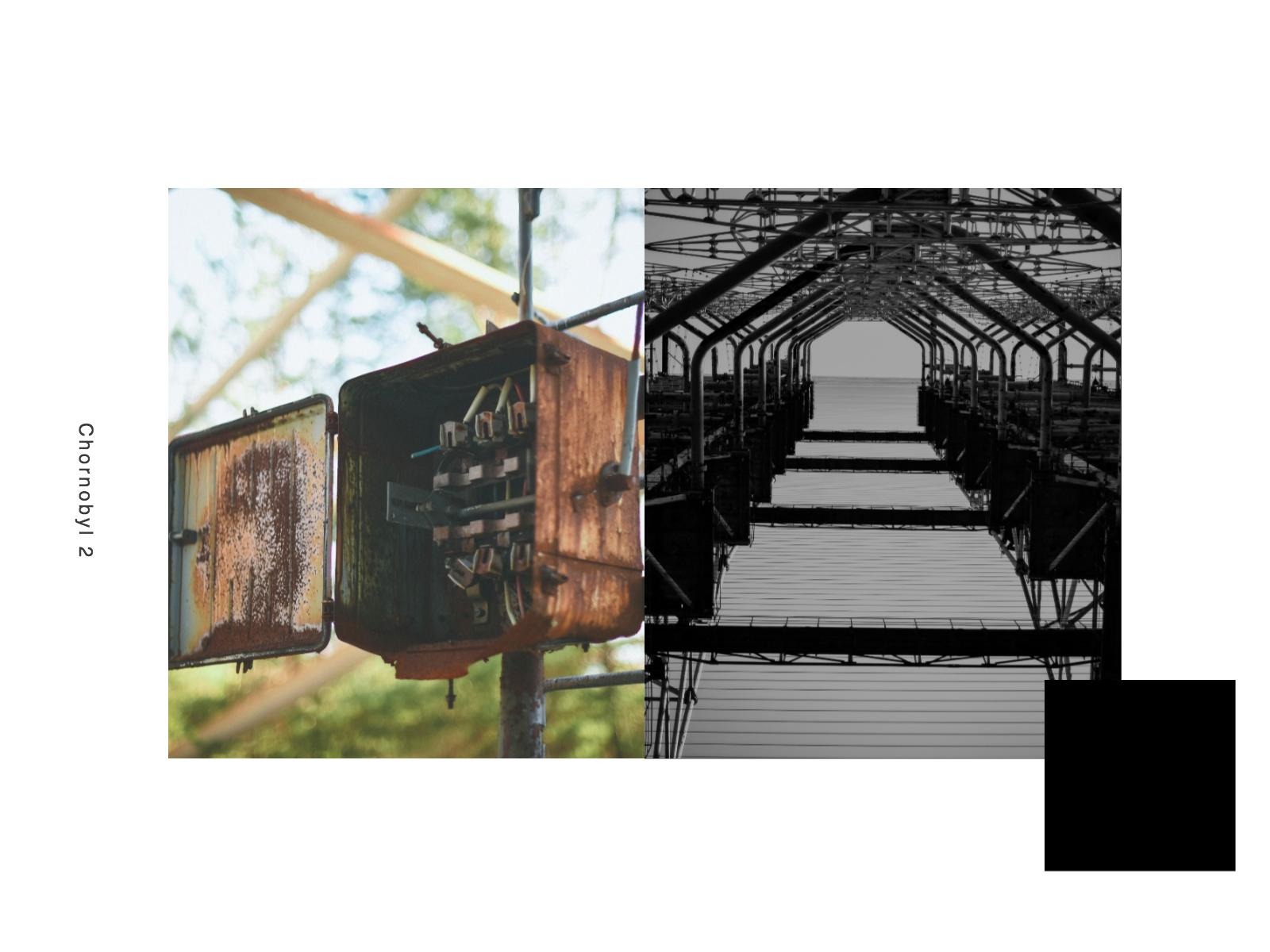 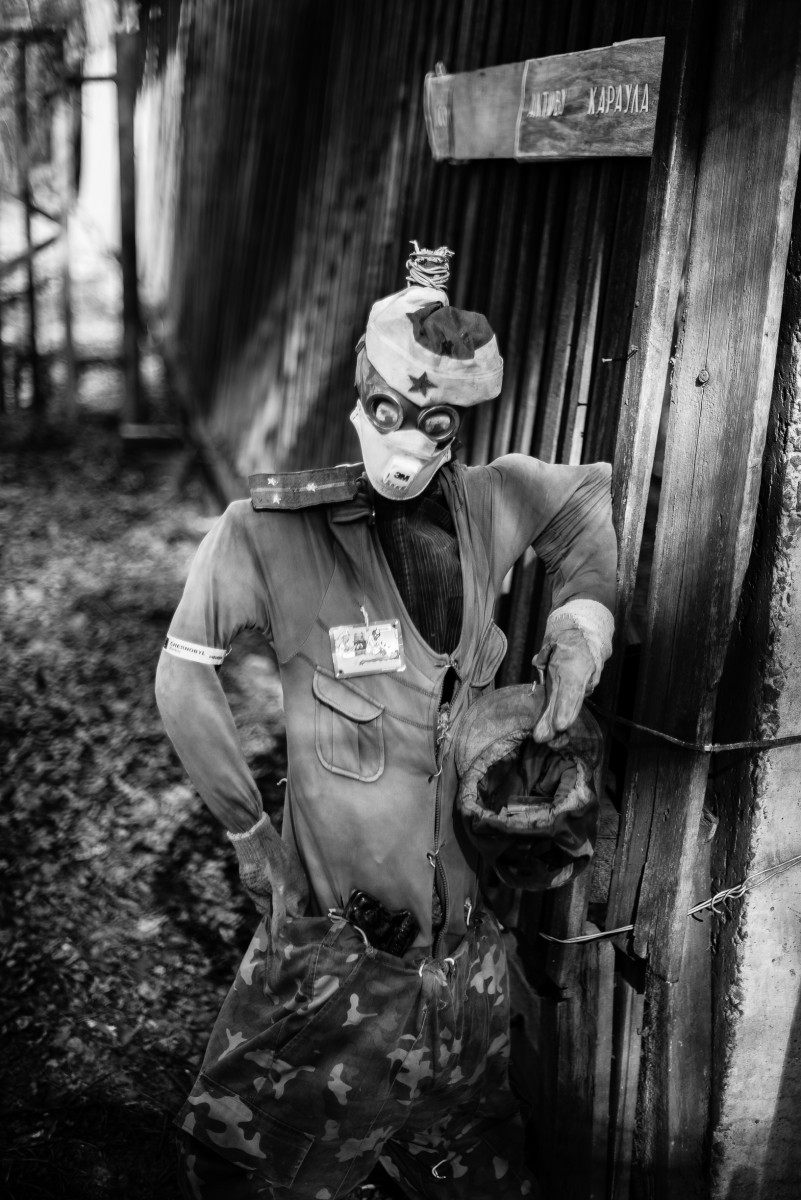 In Ukraine, we used to hear about Chernobyl disaster a lot. Mostly at school, but also on television and radio, you’d read about it in the newspapers.  To the rest of the world Chernobyl itself started to be a synonymous of something wicked and scary. But after this visit to the Exclusion zone my I feel like I changed my mind. Chernobyl is not scary anymore. It is most of all very sad.